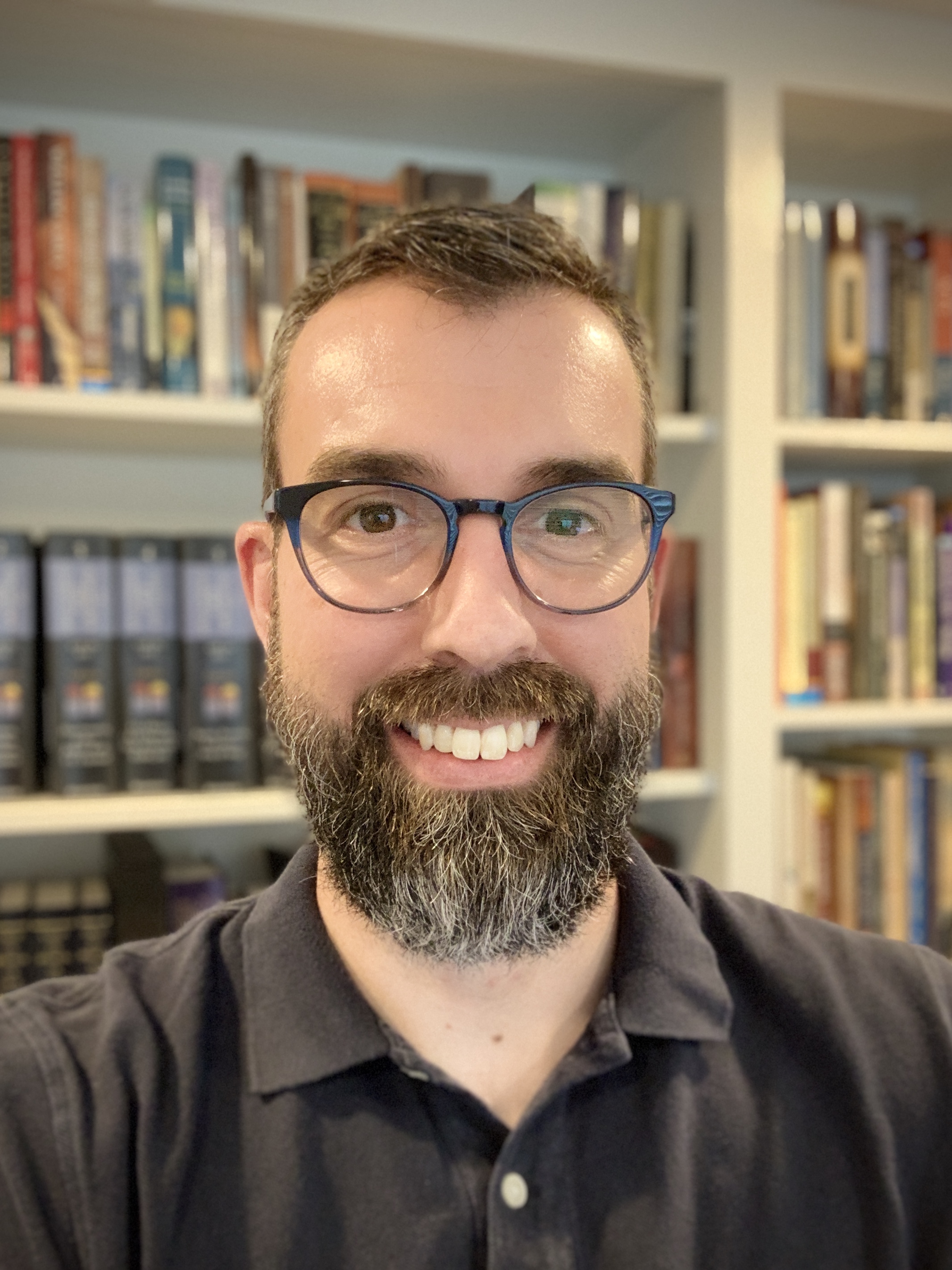 stor-teacher and elder of Cascades Bible Church. Having two children of his own and growing up in bible-teaching churches, he understands the value of laying a biblical foundation for the next generation of Christ’s disciples.

Jeff was blessed to grow up around God’s Word in a home where the Truth was taught and exemplified. However, it wasn’t until he was 23 that he finally came to the end of himself and surrendered his life to follow Christ. The Lord’s grace in calling Jeff gave him regular opportunities to teach and serve in his local church and solidified his desire to pursue formal pastoral training at The Master’s Seminary.

While serving and training for ministry, Jeff was blessed to sit under the weekly expository preaching of John MacArthur and the pastoral team at Grace Community Church. It was there that he met his future wife, Tricia, and God brought their lives together.

After marrying Tricia in 2008, Jeff completed his Master of Divinity degree and returned to his hometown of Naples, FL where he was privileged to work, bi-vocationally, in a developing church, gaining invaluable, practical experience in every facet of gospel ministry. In 2013, work and ministry brought Jeff and his family to Northern Virginia and Cascades Bible Church. Since joining Cascades Bible Church, Jeff has completed formal ordination to the gospel ministry; he also served as Elder and Associate Pastor before accepting the call as Pastor-Teacher in 2017. Jeff remains firmly committed to the exposition of God’s Word and the shepherding of His flock as the primary means through which God calls, equips, and sustains His own. One of the most rewarding aspects of ministry is seeing God awaken blind eyes to the truth of Scripture and watching Him transform hearts and lives. He is passionate to glorify God by making and maturing disciples of Christ who run to win.

Jeff also holds a Bachelor of Science degree from Stetson University. He and his wife, Tricia, have two children, Everett and Audra.

Sun grew up in Maryland in a Bible-believing home, and is blessed to have been raised by godly parents. However, it was not until college when Sun came to accept Christ as his Savior. Since then, he has eagerly sought to learn more about God's Word through reading the Bible and listening to expository sermons from godly men such as John MacArthur. Sun and his family moved to the Ashburn/Sterling area in 2013 for work. Cascades Bible Church's verse-by-verse biblical exposition was one of the primary things that solifidied their desire to commit themselves to CBC.

Sun and his wife, Esther, are currently blessed with 3 children - Caleb, Moses and Ruth.

Philip currently serves as deacon overseeing music ministry at CBC. He is continually seeking out new songs that reflect Gospel themes, while also playing hymns rich with theology that glorify the name of Christ. He particularly enjoys the opportunity to worship God alongside his wife, Ariel, who often accompanies him vocally on Sunday mornings.

Philip was raised in a Christian home. He publically professed Christ and was baptized as a teenager, but really grew in his faith during his 4 years at Biola University in California. During his undergraduate study, his many rich conversations with like-minded believers stirred his faith and deepened his commitment to Christ and the church.

In 2017, Philip moved to Northern Virginia and immediately began attending Cascades Bible Church, where he has served faithfully in various ministry contexts. He married his wife Ariel in 2019, and the Lord has blessed them with one daughter, Selah.